After A Chaotic Week In Brexit Politics, Here’s What You Need To Know

After A Chaotic Week In Brexit Politics, Here’s What You Need To Know 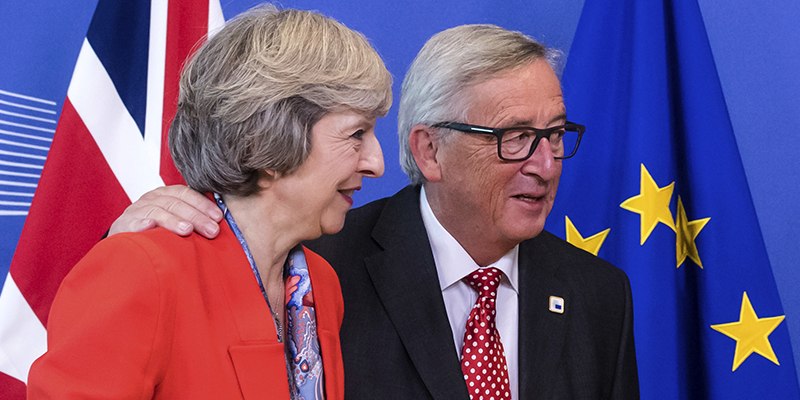 Brexit has convulsed the United Kingdom like no other political event in decades, but it can be hard to follow the day-to-day machinations. At the end of a chaotic week, here’s what to know.

How different are things now for the U.K. than they were on Monday?

Considerably. It is now clear that after two years of negotiating a Brexit withdrawal arrangement with the European Union, the United Kingdom is highly unlikely to leave on the planned exit date, March 29. Next week, Prime Minister Theresa May is almost certain to ask for an extension. How much time she requests will depend on whether she can get her deal through Parliament early next week.

How likely is it that the EU will approve an extension?

Likely. All 27 remaining EU countries must agree, and there are genuine divisions, but the EU is expected to say yes. That’s because it’s not seen in anyone’s interest — except some hard-core “Brexiteers” in Britain’s Parliament — for the United Kingdom to crash out of what is effectively the world’s second-largest economy.

If the EU approves an extension now, will the U.K. call on it later to approve more extensions?

That’s a major EU concern. It is already exasperated with the chaos in Britain’s Parliament. Officials in Brussels have made it clear they want either a short delay — or a very long one. They don’t want rolling cliff-edges.

May has outlined a plan. She wants to bring back her zombie-like Brexit deal — which Parliament has already twice voted down by staggering margins — for another vote before a meeting of EU leaders on Thursday, March 21. If it passes, she will ask for an extension until June 30, which is just before a new European Parliament will be seated. If her deal fails, she will ask for a longer extension — which she has hinted could kill Brexit.

If the longer extension is granted, what will happen during that extension period?

The U.K. government and Parliament will have to figure out a way to break the deadlock that has paralyzed politics in this country for months. It’s hard to say what a solution might look like. Jeremy Corbyn, the leader of the opposition Labour Party, is talking of a much softer Brexit in which Britain would remain in a customs union with the EU. Some in Parliament want a second referendum.

There does not seem to be majority support for either of these options now, which is the problem. The EU might only grant a long extension on the condition the U.K. seeks a softer Brexit, holds a general election or a second Brexit vote.

Where do things stand for Prime Minister Theresa May after the past three days of votes?

She still has her job, which is remarkable: In normal times, which seemed to end in the U.K. after the 2016 Brexit referendum, a prime minister who had suffered such stunning defeats would’ve resigned long ago. But Brexit has turned U.K. politics upside-down and created a new normal. There is always the threat of another Parliament-wide no-confidence vote — she’s already survived one — and the possibility of a general election. But May looks to stay in power for at least a while longer.

How meaningful is the official Brexit date of March 29 at this point?

Brexit is unpredictable, but the expectation is May will negotiate some kind of extension before the 29th. At that point, the date will cease to be relevant.

How much longer will all this drag out?

Probably for years. Right now, Brussels and London are only arguing over the Brexit “divorce” arrangement, unwinding more than 40 years of economic integration. After they sort out the terms of withdrawal, they will have to negotiate a new free-trade agreement, which typically takes years — and which analysts say will be even more difficult than what we’ve been witnessing.

It’s easy to get bogged down in the details of political maneuvering and parliamentary arcana, but what are the overarching issues here?

The most compelling issues driving Brexit are national identity, immigration, economic globalization and anger toward the political class. These are also central issues in the new politics of the United States and many countries in Western Europe.

After the most recent vote in the House of Commons, Stephen Crabb, a member of Parliament in Theresa May’s Conservative Party who supported remaining inside the European Union, described his country’s identity crisis this way to NPR: 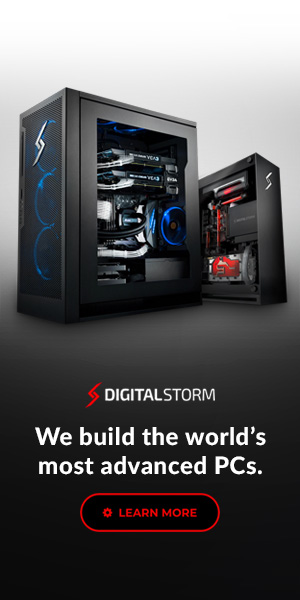 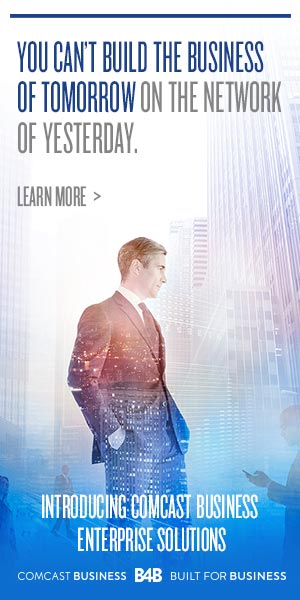